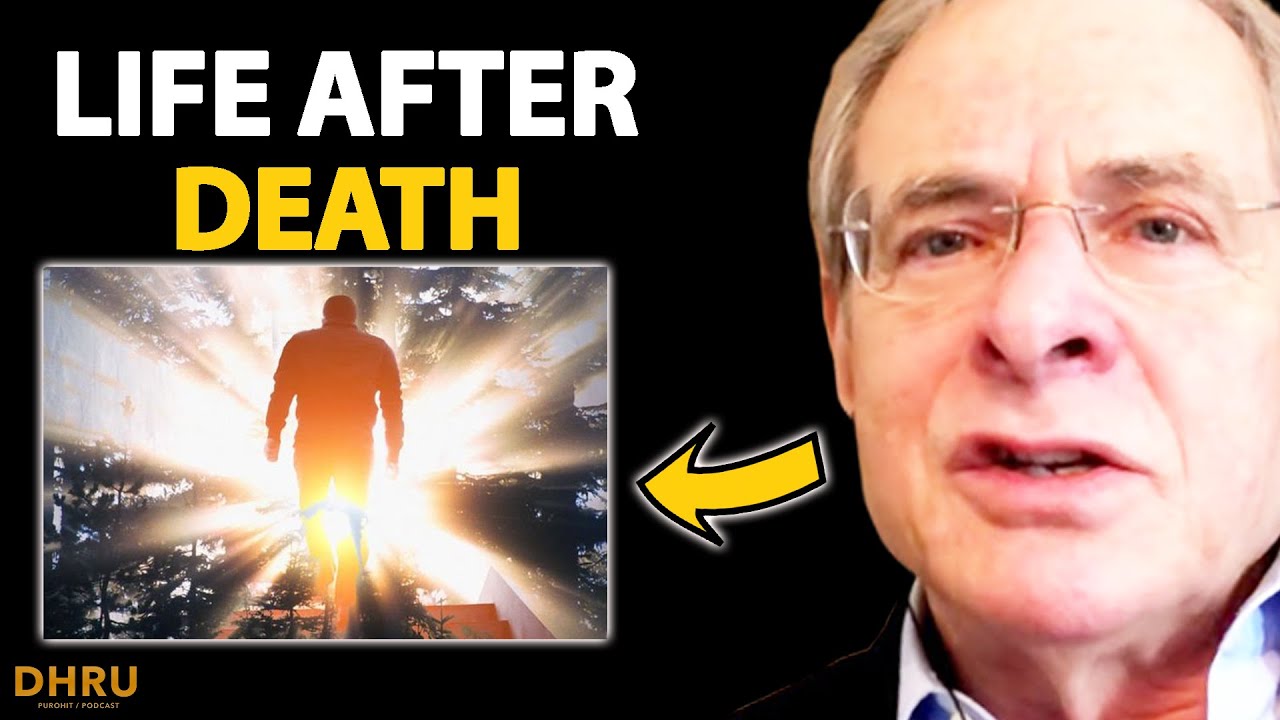 We often think the mind is a creation of the brain, or that the mind and the brain are one and the same. But when the brain is offline for a number of reasons, like illness or injury, the mind can sometimes still be very active.

On today’s episode of The Dhru Purohit Podcast, we are re-sharing Dhru’s interview with Dr. Bruce Greyson. Dhru talks to Dr. Greyson about this phenomenon in the context of near-death experiences, or NDEs. Dr. Greyson shares some of the most dramatic first-person accounts of near-death experiences from his book After. Dhru and Dr. Greyson discuss how NDEs reveal a lot about dying and what might come after, but they also reveal just as much about life and living, the value of compassion and our interconnectedness with one another, and what makes life meaningful and fulfilling. They also talk about how NDEs can help transform the fear of dying that pervades our culture into a healthy view of it as simply one more milestone in the course of our lives.

Dr. Greyson is a professor emeritus of Psychiatry and Neurobehavioral Sciences at the UVA School of Medicine. He served on the medical school faculty at the Universities of Michigan, Connecticut, and Virginia. He was a cofounder and president of the International Association for Near-Death Studies, as well as editor of the Journal of Near-Death Studies. His award-winning research led him to become a Distinguished Life Fellow of the American Psychiatric Association and to be invited by the Dalai Lama to participate in a dialogue between Western scientists and Buddhist monks in India. His book, After, is the culmination of almost half a century of scientific research.

Dr. Greyson’s interest in near-death experiences began just a few months after graduating from medical school, when he treated an unconscious patient in the emergency room who stunned him the next morning with an account of leaving her body. That event challenged his beliefs about the mind and the brain, and ultimately led him on a journey to study near-death experiences scientifically, leading to more than a hundred publications in medical journals.

In this episode, we dive into:

Also mentioned in this episode:

This episode is brought to you by ButcherBox and InsideTracker.

InsideTracker provides detailed nutrition and lifestyle guidance based on your individual needs. Right now, they’re offering my podcast community 20% off. Just go to insidetracker.com/DHRU to get your discount and try it out for yourself.

Articles
Get Your LYFE Back: Vote with Your Fork
Articles
A Pilgrimage to Bhutan: Making Sense of 2012 – Part 2
Articles
Eat Your Medicine
We use cookies and similar technologies to run this website and help us understand how you use it. See our privacy policy here. I Accept