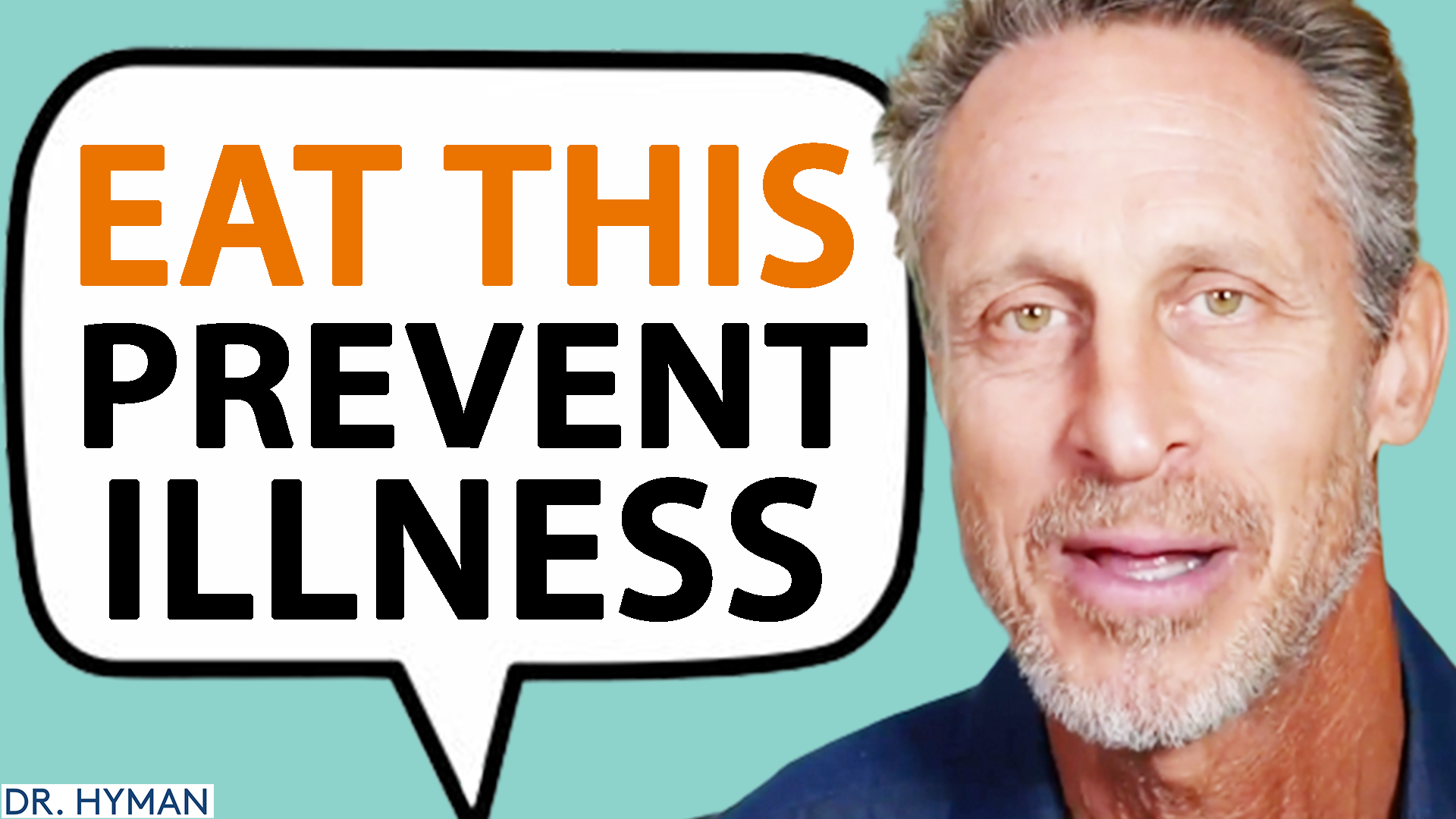 Glutathione is the most important molecule you need to stay healthy and prevent disease—yet you’ve probably never heard of it. It’s the secret to preventing aging, cancer, heart disease, dementia, and more, and it is necessary to treat everything from autism to Alzheimer’s disease. The good news is your body produces its own glutathione. The bad news is poor diet, pollution, toxins, medications, stress, trauma, aging, infections, and radiation all deplete your glutathione levels.

In today’s episode of a new series called Health Bites, I discuss what glutathione is, why it’s important, and tips to help you optimize your glutathione levels, improve your detoxification system, and help protect yourself from chronic illness.

This episode is sponsored by InsideTracker and Athletic Greens.

This Labor Day, InsideTracker will take 26% off their top-selling Ultimate Plan if you’re in the US or Canada. International customers can take $30 off a Blood Results Upload Plan. Just go to insidetracker.com/DrHyman.

Narrator:
Coming up on this episode of The Doctor’s Farmacy.

Narrator:
Hi, everyone. I hope you enjoyed this week’s episode. Just a reminder that this podcast is for educational purposes only. This podcast is not a substitute for professional care by a doctor or other qualified medical professional. This podcast is provided on the understanding that it does not constitute medical or other professional advice or services.
If you’re looking for help in your journey, seek out a qualified medical practitioner. If you’re looking for a functional medicine practitioner, you can visit ifm.org and search their find a practitioner database. It’s important that you have someone in your corner who’s trained, who’s a licensed healthcare practitioner and can help you make changes, especially when it comes to your health.

Podcasts
How CoQ10 Supports Heart Health, Prevents Migraines, And Improves Cognition
Podcasts
Creating Health Outside Of The Doctor’s Office
Podcasts
How Sleep Apnea Drives Weight Gain, Memory Loss, High Blood Pressure, ADHD, And More
We use cookies and similar technologies to run this website and help us understand how you use it. See our privacy policy here. I Accept