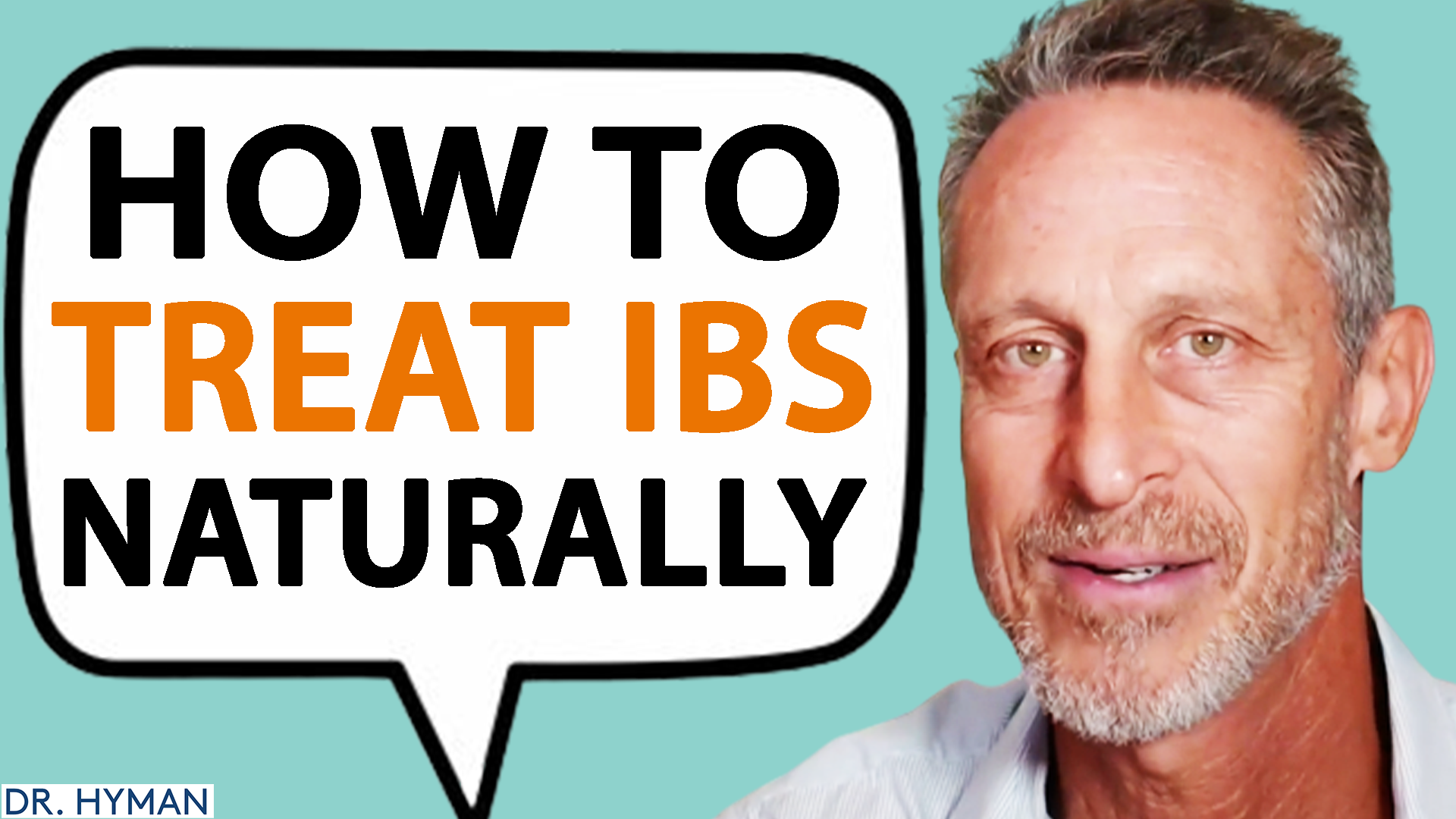 Believe it or not, the surface area of your small intestine, which is where your food is absorbed, is the size of a tennis court. Your small intestine is also the home of your gut-immune system, which accounts for about 60 percent of your total immune system. The lining of this sophisticated system is just one cell layer away from a toxic sewer where all of the bacteria and undigested food particles live in your gut. If that lining breaks down—from stress; too many antibiotics or anti-inflammatory drugs like aspirin or ibuprofen; steroids; intestinal infections; a low-fiber, high-sugar diet; alcohol; and more—your immune system will be exposed to foreign particles from food, bacteria, and other microbes. This, in turn, creates havoc that can lead to an irritable bowel and other system-wide problems including allergies, arthritis, and autoimmune and mood disorders.

In today’s episode of a new series called Health Bites, I discuss how to heal irritable bowel syndrome (IBS) and upregulate your gut health, which is at the forefront of Americans’ most common health complaints.

This episode is sponsored by InsideTracker and Athletic Greens.

InsideTracker is a personalized health and wellness platform like no other. Right now they’re offering my community 20% off at insidetracker.com/drhyman.

Narrator:
Coming up on this episode of The Doctor’s Farmacy.

Narrator:
Hi, everyone. I hope you enjoyed this week’s episode. Just a reminder that this podcast is for educational purposes only. This podcast is not a substitute for professional care by a doctor or other qualified medical professional. This podcast is provided on the understanding that it does not constitute medical or other professional advice or services. If you’re looking for help in your journey, seek out a qualified medical practitioner. If you’re looking for a functional medicine practitioner, you can visit ifm.org and search their Find A Practitioner database. It’s important that you have someone in your corner who’s trained, who’s a licensed health care practitioner, and can help you make changes, especially when it comes to your health.

Podcasts
How To Support Our Emotional Health And Process Grief
Podcasts
The Doctor’s Farmacy: Episode 8 with Dr. Jeffrey Bland
Podcasts
Simple Practices And Tips For Better Sleep
We use cookies and similar technologies to run this website and help us understand how you use it. See our privacy policy here. I Accept