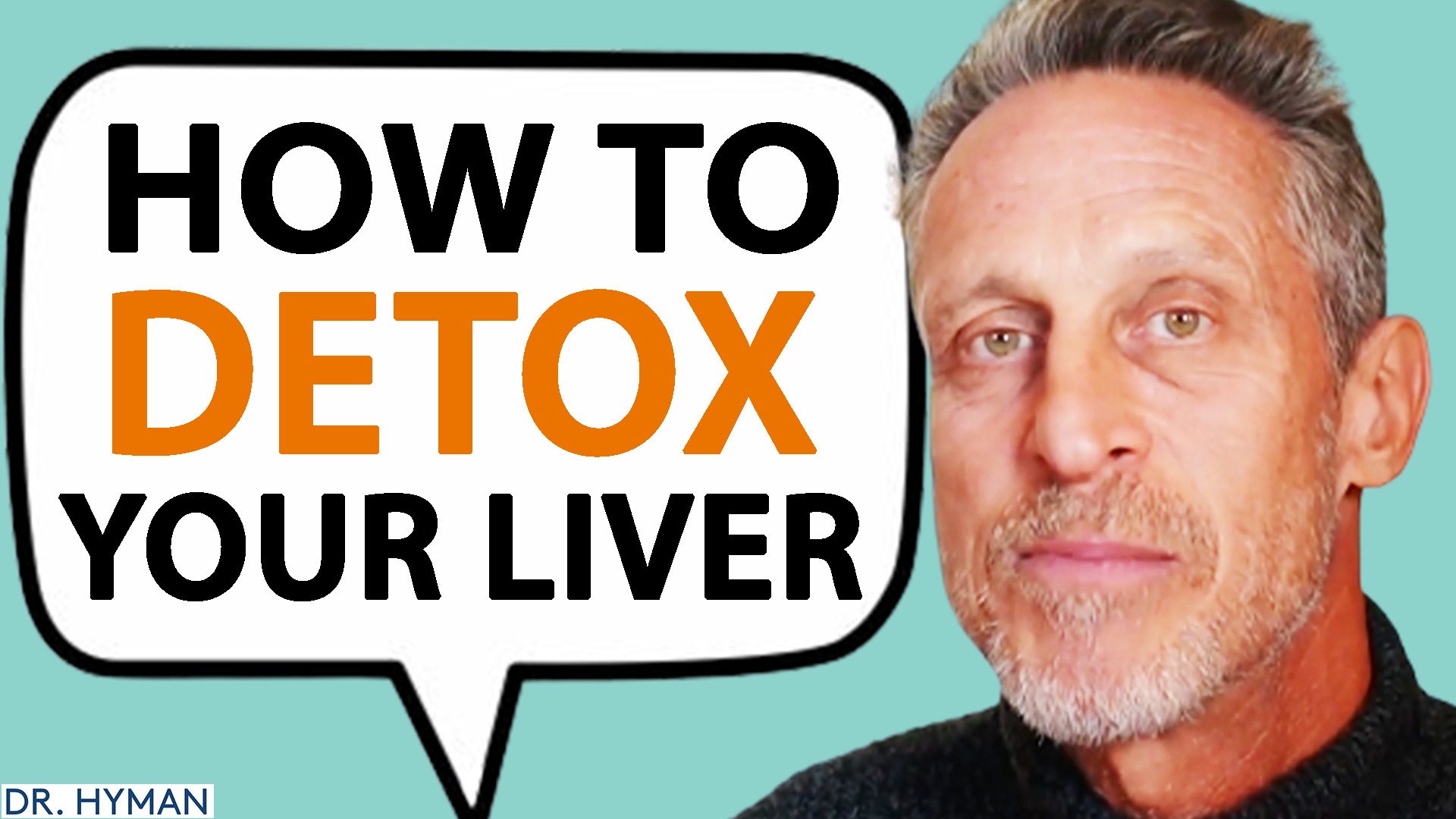 “Fatty liver” literally means your liver fills with fat, which paves the way for chronic disease and inflammation. Fatty liver is a dangerous yet misunderstood disease. It is also very common, affecting 90 million Americans alone. You need a healthy liver to combat toxic junk and chemicals in your environment. A healthy liver means your body stays healthy, you don’t get sick, and you maintain plenty of energy. A fatty liver, on the other hand, has numerous repercussions including inflammation, which triggers insulin resistance and prediabetes, meaning your body deposits fat in your liver and organs, including your belly (called visceral fat). Fatty liver can also lead to more serious problems including high triglycerides, low HDL (“good” cholesterol), and high amounts of small LDL (dangerous cholesterol particles that can cause heart attacks). Fatty liver also increases your heart attack risk.

In today’s episode of my series I’m calling Health Bites, I am talking about how to identify if you have fatty liver, what’s causing it, and how to fix it.

Podcasts
Why You Keep Getting Sinus Infections, Colds, Urinary Tract Infections, And Other Recurrent Infections with Dr. Elizabeth Boham
Podcasts
How Your Emotional Vocabulary Can Affect Your Health
Podcasts
Why You Are Tired All The Time
We use cookies and similar technologies to run this website and help us understand how you use it. See our privacy policy here. I Accept