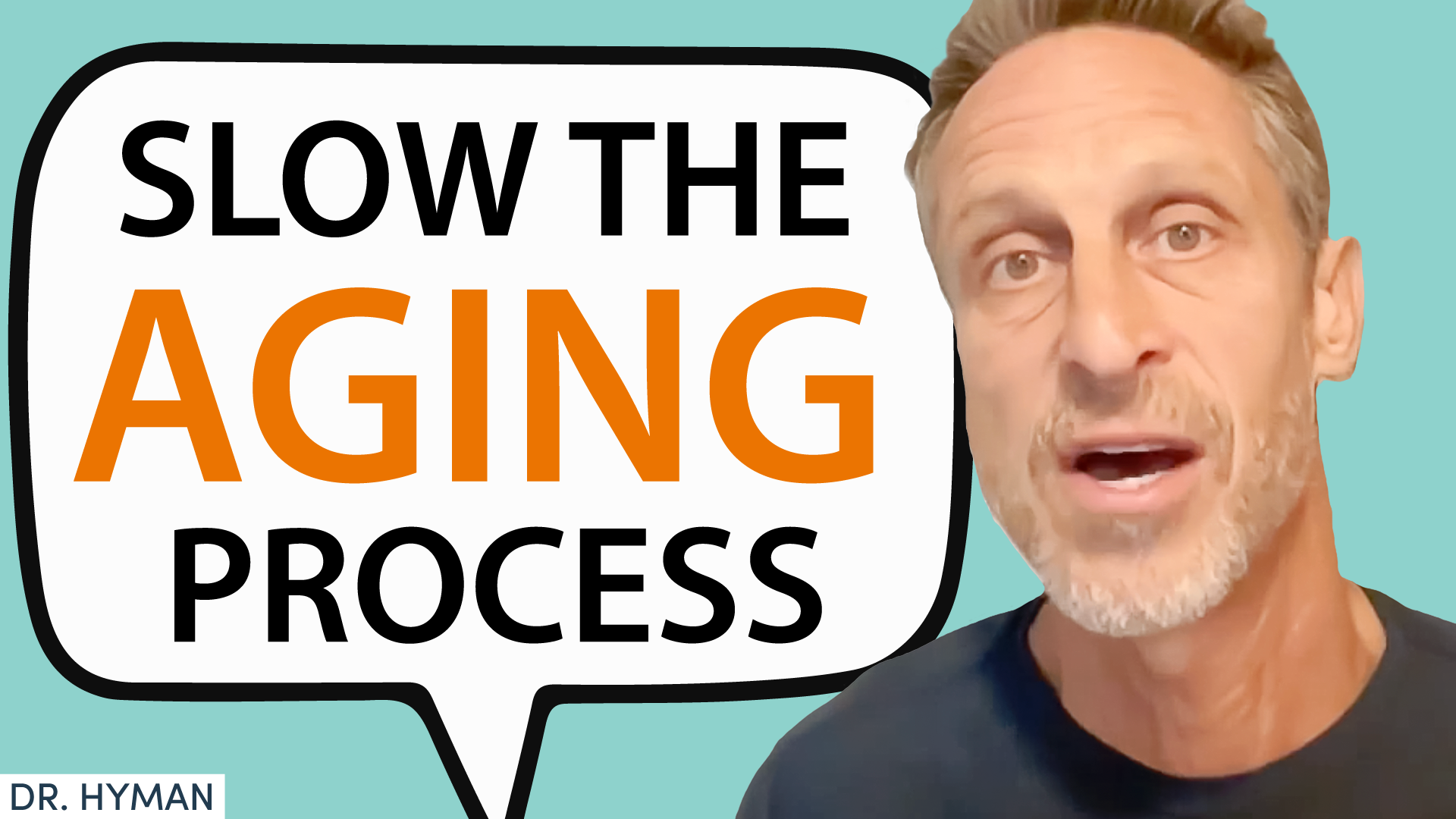 Each of us is made up of an estimated 30 trillion cells, all of which work together in harmony to perform all of the functions necessary for us to survive from day to day and year to year. But sometimes cells go rogue and don’t conform to the normal cell life cycle. When that happens, we end up with cells in our body that start to cause damage. These rogue cells, called senescent or “zombie” cells, release inflammatory chemicals that contribute to all manner of health issues—osteoarthritis, high blood pressure, type 2 diabetes, and Alzheimer’s, to name just a few.

In today’s episode of my series I’m calling Health Bites, I am talking all about zombie cells—what they are, how they develop, and how we can get rid of them.

This episode is brought to you by InsideTracker and Athletic Greens.

Mitopure is the first and only clinically tested pure form of a natural gut metabolite called urolithin A that clears damaged mitochondria away from our cells and supports the growth of new, healthy mitochondria. You can get 20% off right now at timelinenutrition.com/mark by using code MARK at checkout.

Narrator:
Coming up on this episode of the Doctor’s Pharmacy…

Podcasts
The Causes Of Resistance To Weight Loss
Podcasts
How To Get To The Root Cause Of All Chronic Disease
Podcasts
Why Climate Change is Worse Than You Think
We use cookies and similar technologies to run this website and help us understand how you use it. See our privacy policy here. I Accept