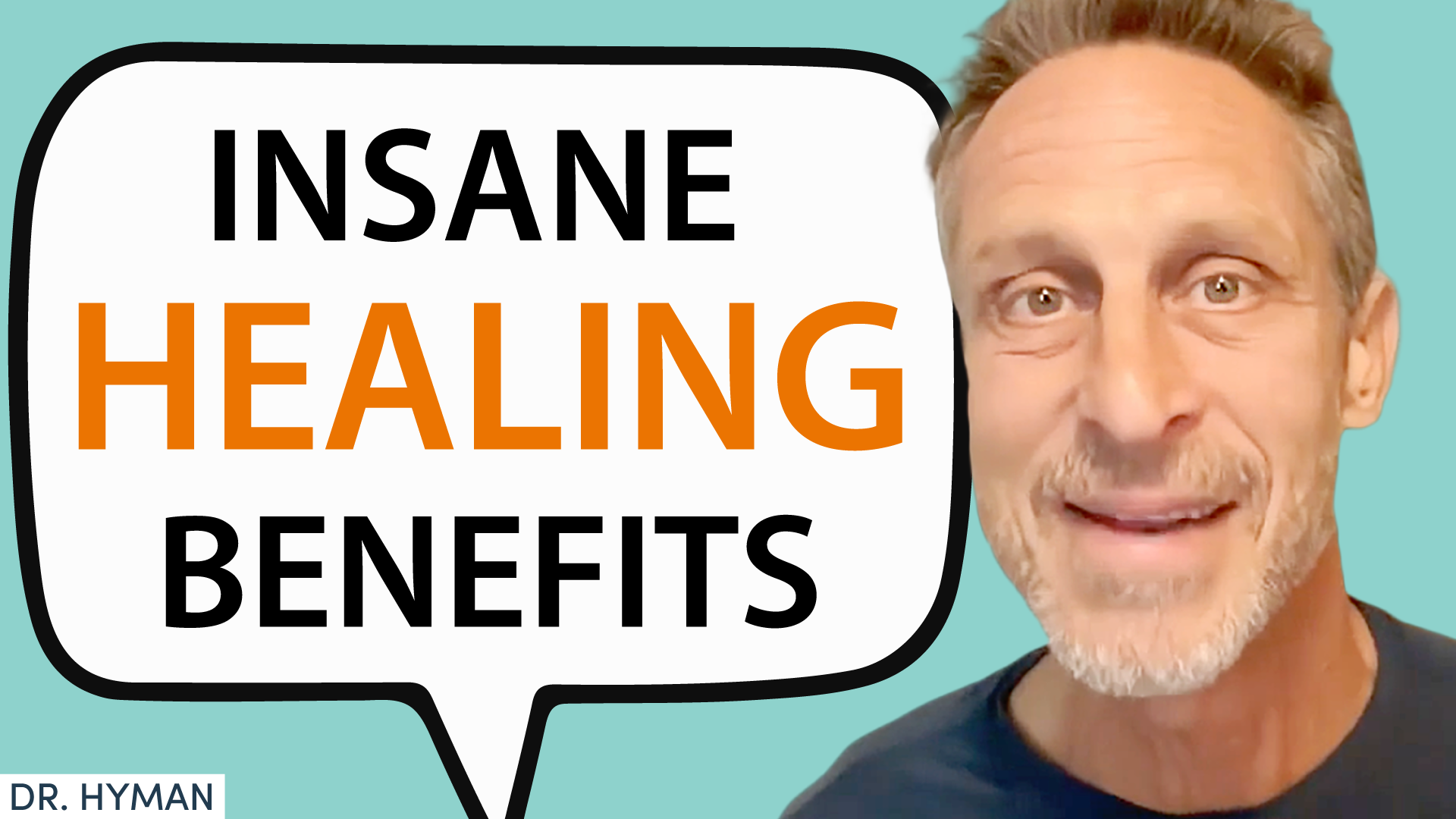 CoQ10 is a compound whose job is to help cells generate energy, so it’s no surprise there are so many wonderful benefits to getting enough of this critical coenzyme. Although you can find it in supplement form, it is also naturally produced by the body. Unfortunately, however, as you age the production of CoQ10 declines. It also declines with chronic stress, toxin exposures, and certain medications. The decreased amount of CoQ10 in your cells contributes to the gradual loss of energy that most of us experience in our thirties and beyond.

In today’s episode of my series I’m calling Health Bites, I am talking all about coenzyme Q10, also known as CoQ10—what it is, what it can do for us, and how to ensure we are getting enough of this critical nutrient.

Podcasts
Underweight, Overtired, And Malnourished: How To Get Your Health Back On Track
Podcasts
How Eating An Anti-Inflammatory Diet Is Key To Regaining Your Health
Podcasts
How to Eat Like Blue Zones In America with Dan Buettner
We use cookies and similar technologies to run this website and help us understand how you use it. See our privacy policy here. I Accept