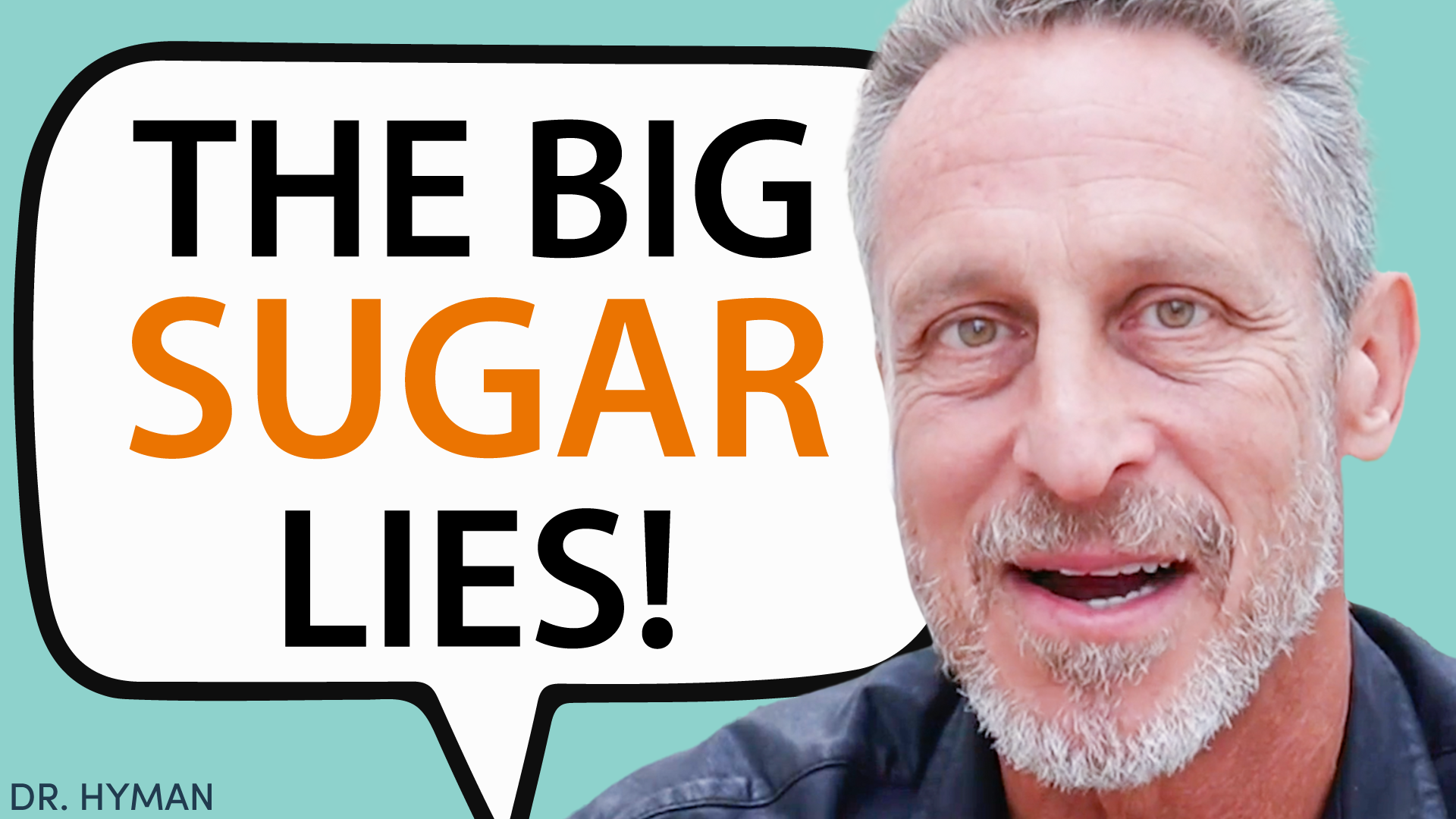 As hunter-gatherers, we ate the equivalent of only 20 teaspoons of sugar a year. Today, we eat over 150 pounds per year per person, or half a pound per day. The average school kid eats 34 teaspoons of sugar a day. Many supermarkets and health-food stores now carry many sneaky sources of sugar disguised in unrecognizable ingredients and so-called “healthy” foods that contain as much—if not more—sugar than their regular versions.

In today’s episode of my series I’m calling Health Bites, I am talking all about sugar and sweeteners. I discuss how sugar can dramatically alter your metabolism and brain chemistry, causing you to suffer intense cravings, how quitting sugar can rapidly improve your health, the different types of sugars, and what sugars we should absolutely stay away from.

This episode is brought to you by ButcherBox and InsideTracker.

For a limited time, new subscribers to ButcherBox will receive ground beef FOR LIFE. When you sign up today, ButcherBox will send you two pounds of 100% grass-fed, grass-finished beef free in every box for the life of your subscription + $10 off. To receive this offer, go to ButcherBox.com/farmacy.

InsideTracker is a personalized health and wellness platform like no other. Right now they’re offering my community 20% off at insidetracker.com/drhyman.

Narrator:
Coming up on this episode of the Doctor’s Farmacy.

Podcasts
The Key To Healing Long-COVID With Functional Medicine
Podcasts
How To Create A Happy Mind And Happy Life with Dr. Rangan Chatterjee
Podcasts
Sick And Tired Of Being Sick And Tired? How To Reclaim Your Energy
We use cookies and similar technologies to run this website and help us understand how you use it. See our privacy policy here. I Accept