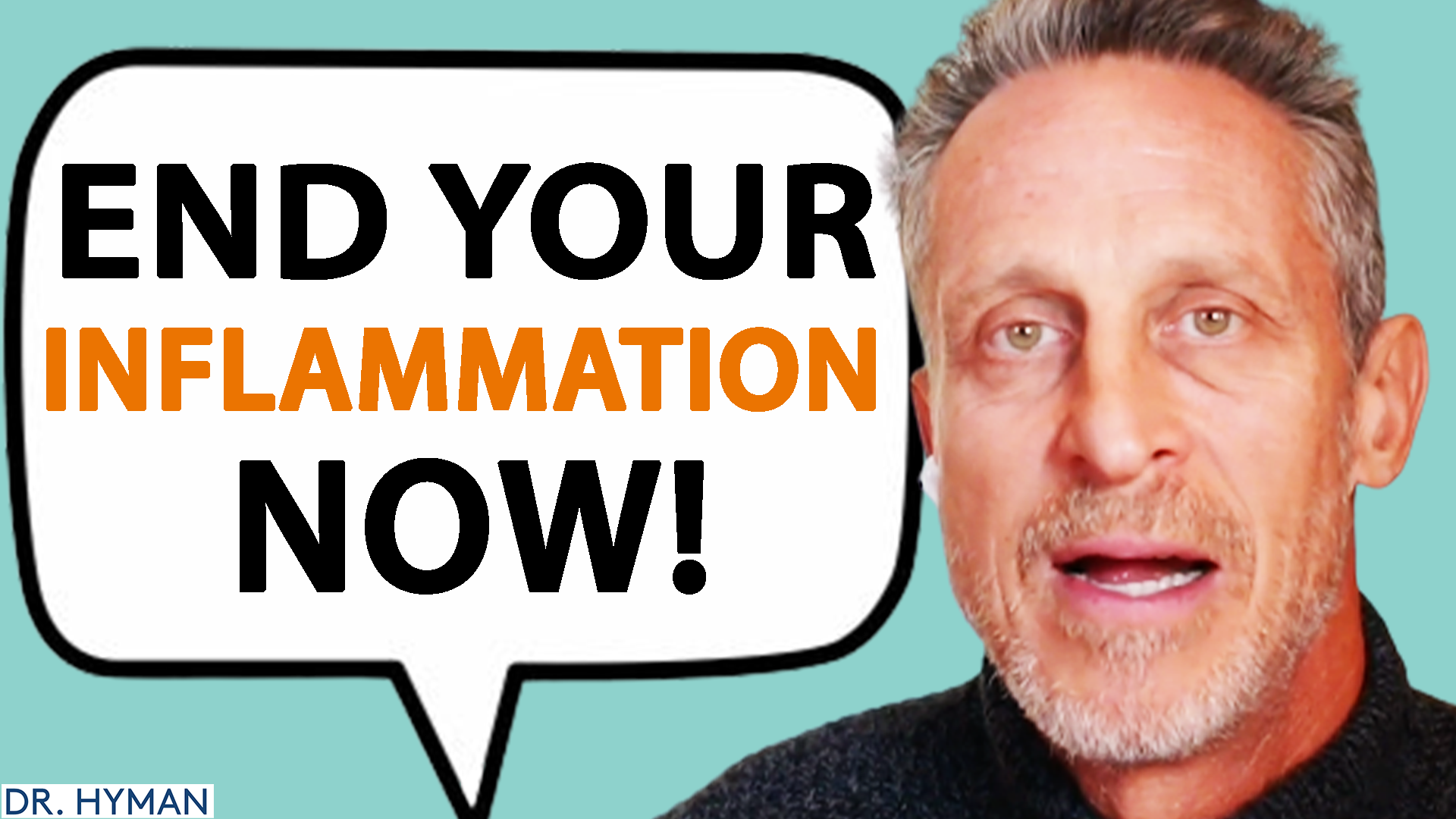 Hidden inflammation is at the root of all chronic illness—conditions like heart disease, obesity, diabetes, dementia, depression, cancer, and even autism. So if inflammation is at the root of most modern diseases, how do we find the causes and get the body back in balance? First, we need to identify the triggers and causes of inflammation. Then we need to help reset the body’s natural immune balance by providing the right conditions for it to thrive.

In today’s episode of my series I’m calling Health Bites, I am talking about inflammation, how it’s linked to everything from obesity to all of the chronic diseases of aging, and how to combat it.

Podcasts
Why Fixing The Gut Is The Key To Healing Chronic Disease
Podcasts
How To Improve School Lunches, Grades, And Behavior At No Extra Cost
Podcasts
5 Steps To Prevent And Treat Autoimmune Disease Today
We use cookies and similar technologies to run this website and help us understand how you use it. See our privacy policy here. I Accept